Hair extensions – a journey through time

Hair extensions are not a new phenomenon, although they're more common today than they were 20 years ago. And we're not exaggerating when we say a lot has happened in the world of hair extensions. Let's go back in time to discover the evolution (and improvement!) of hair extensions through the ages.

Extensions in red, blue and gold – 30 BC

The first hair extensions are believed to have existed in Egypt during the reign of Cleopatra. Wigs, sewn-on hair pieces or braids made from human hair or sheep's wool were dyed and attached to the wearer's own hair using resin, beeswax and suchlike. But they were not available to just anyone.  Only those in the highest ranks, such as Pharaohs, Kings and Queens, could afford to follow this hair trend. Blue, red and gold were particularly popular colours – and it is said that Cleopatra's favourite colour was peacock blue.

From short bob to a voluminous pompadour – the 20s

The hugely popular short hairstyles of yesteryear are now being replaced by styles with more length and volume. During this period, the pompadour gains in popularity: a hairstyle in which a large volume of hair is swept upwards and styled high on the head – and more and more women are now turning to hair extensions as an aid. It also inspires a huge development within the world of wigs, and propels the popularity of extensions that lasts way into the 40s.

In the 1960s, the iconic hairstyles of Brigitte Bardot and Jackie Kennedy are typical examples of the importance of a good hairstyle. Perhaps these style icons paved the way for Clip-in hair extensions and hair pieces, which become increasingly common during this decade. 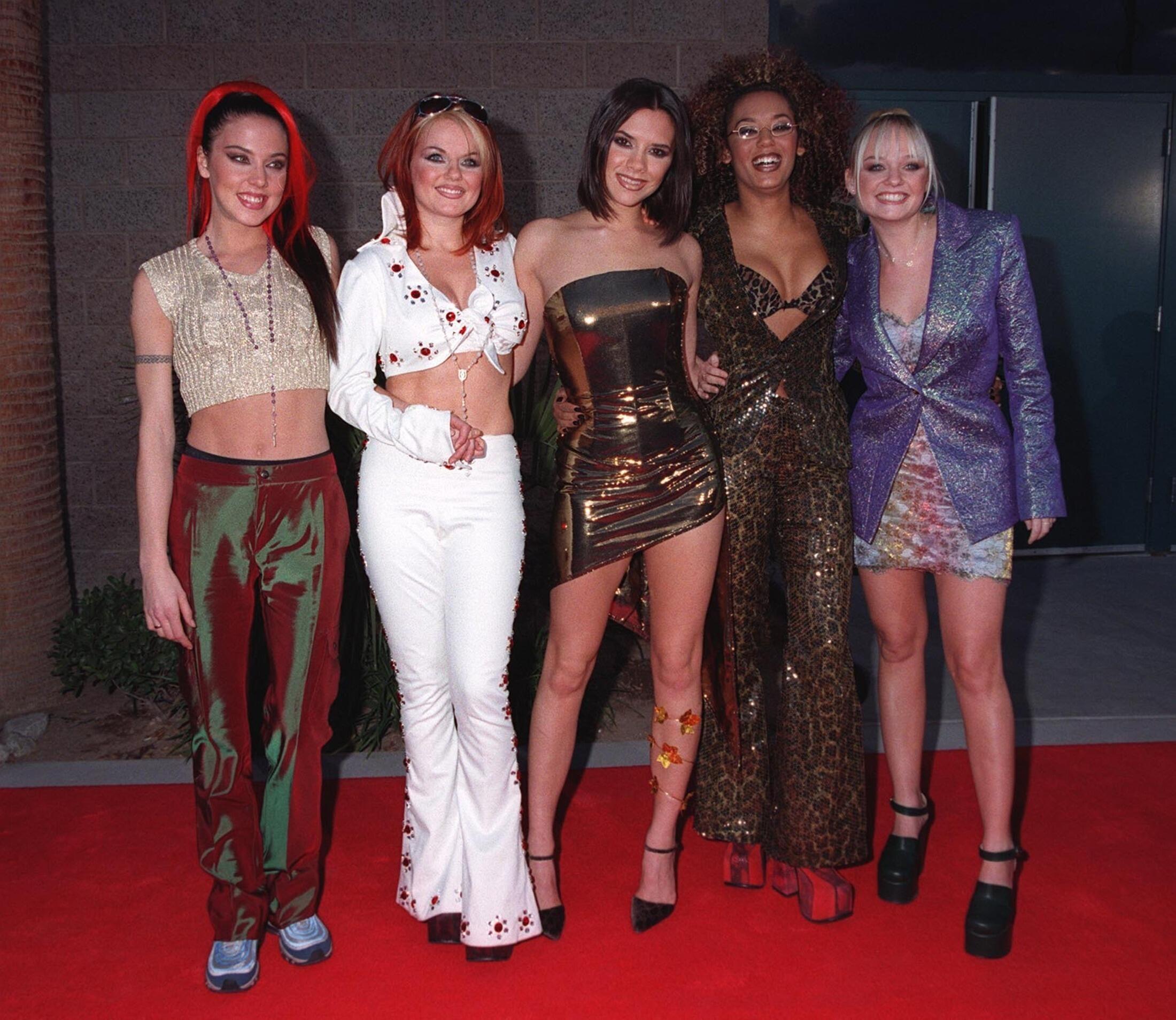 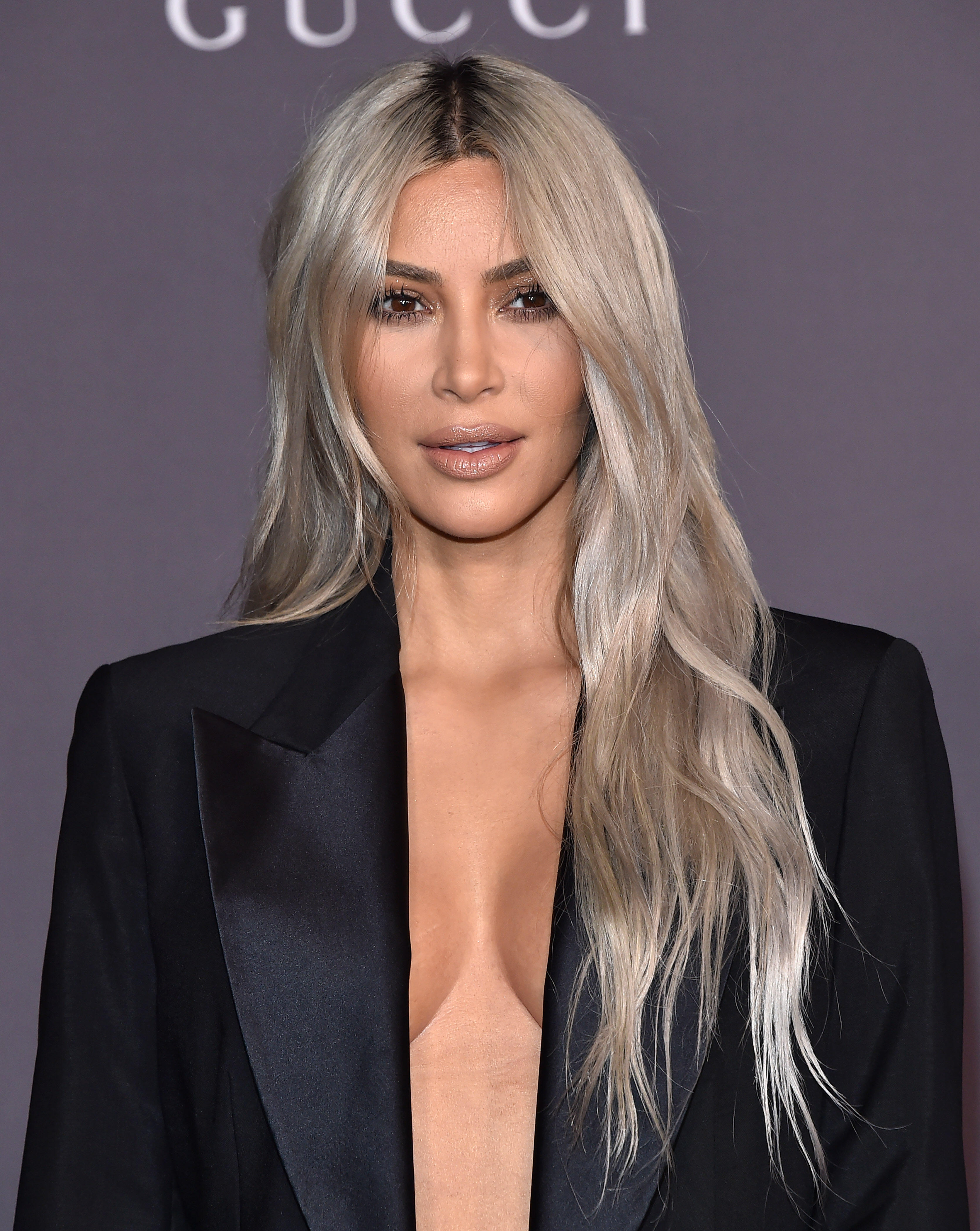 The pioneer, Simon Forbes – the 80s

In the buoyant 80s, hair extensions are becoming more and more common. Not least within the African-American culture. The popularity of soap operas paves the way for voluminous hairstyles, and extensions become accessible to everyone – regardless of budget. The pioneering hairdresser, Simon Forbes, took hair extensions to the next level by attaching strands using melted wax aided by his own innovation: the C2 heat clamp.

Highlights, waist length hair, Hollywood curls, temporary, permanent and keratin hair extensions... During the 90s and 00s, there are almost as many options offered by hair extensions as today. Cheaper methods and alternatives emerge. Individual strands in neon and pastel colours as well as clip-on hair pieces are all the rage. Think Christina Aguilera, Britney Spears and Tyra Banks.

Today, hair extensions feature in many more hairstyles than those of glamorous and glitzy Hollywood. And if there was ever any stigma attached to hair extensions, it's been banished! More and more people have opened their eyes to natural-looking and volumising hair extensions – for an evening or a day. A long ponytail, a fringe without having to cut your own hair, or clip-on hair extensions. The different insertion methods have developed (and continue to develop) in line with needs and demand. Hair extensions today not only deliver a natural result and come in a wide variety of options, but they also boost both the hairstyle and the wearer's confidence.